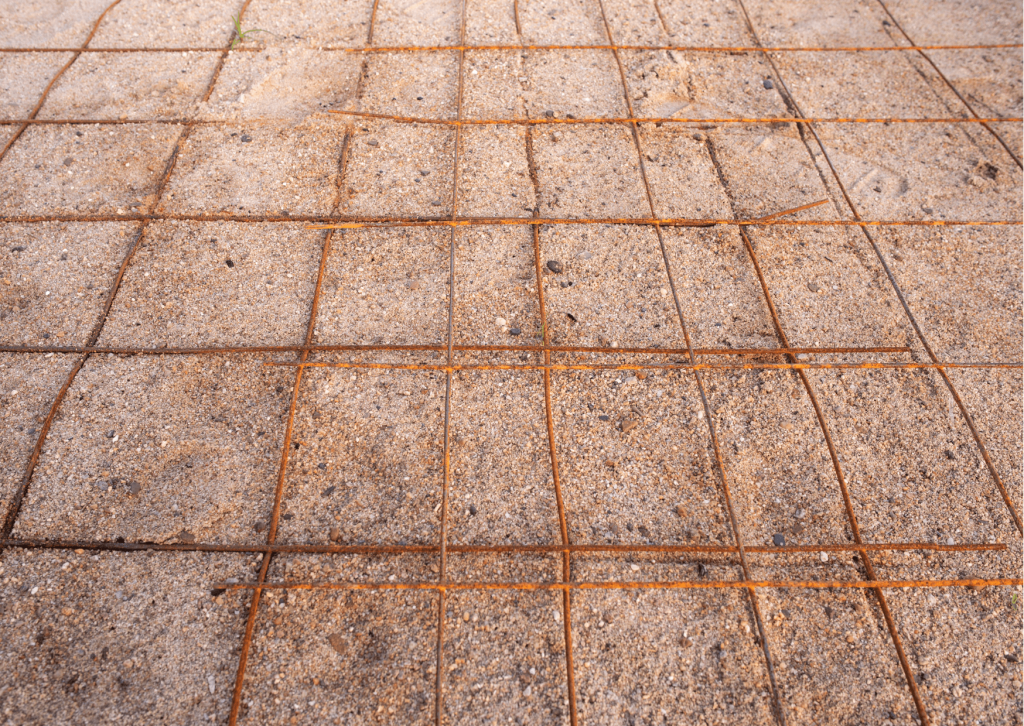 How to feed plants on a sand: use fertilizers?

Whether in your vegetable garden or even more, in the context of a farm, sandy soils can be a problem when it comes to maintaining and promoting the fertility of your plot.
Indeed, sandy soils are said to be “light”, excessively filtering and draining all year round. Water never stagnates there in autumn or winter. The land warms up quickly in the spring, but dries out just as quickly in the summer. The low retention capacity of sands (water, fertilizing elements, etc.) means that sandy soil leaches a lot, resulting in a significant loss of elements that are not beneficial to plants.
The first reflex, faced with sandy soil, would be to have a tendency to over-fertilize (apply more fertilizer, split the inputs, etc.), in order to compensate for leaching. But this first reflex is not necessarily the right one, neither from an agronomic point of view, and even less economically, unless you want to try to fill the Tonneau des Danaïdes! We will not even talk about damage to the environment (pollution of soil, water, etc.)!

Know the criteria of sandy soil to adapt your practices

How to increase the fertility of sandy soil: which practices?

As you will have understood, making sandy soil fertile means: Cultivate it as little as possible, and in any case only superficially, in order to preserve the balance of life in the soil.

Promote this life of the soil, by regularly adding organic matter (compost, manure, green manures, returning residues from previous crops to the soil, etc.), in order to provide the ecosystems at work with organic matter to be recycled by humus, but also the “fuel” essential to its own development (carbon chains, catalytic elements, etc.). In extreme cases, we can consider the addition of fertilizers based on microorganisms, in order to recolonize soils that are particularly deficient in this matter.

Carefully choose the forms of fertilizer applied to the plant. Indeed, chemical fertilizers are more or less acidifying, which slows down the microbial activity of the soil.

Ensure a pH close to neutrality, by adding amendments (calcium carbonates, lime, etc.), for the same reasons as mentioned above.

Often considered poor soil, the keys to plant development on sandy soil can be summed up in two ideas: mineral and organic amendments, and soil life.
Increase the soil reservoir and its biological activity for better retention of water and mineral elements to ensure plant nutrition throughout the year. 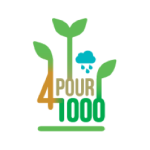 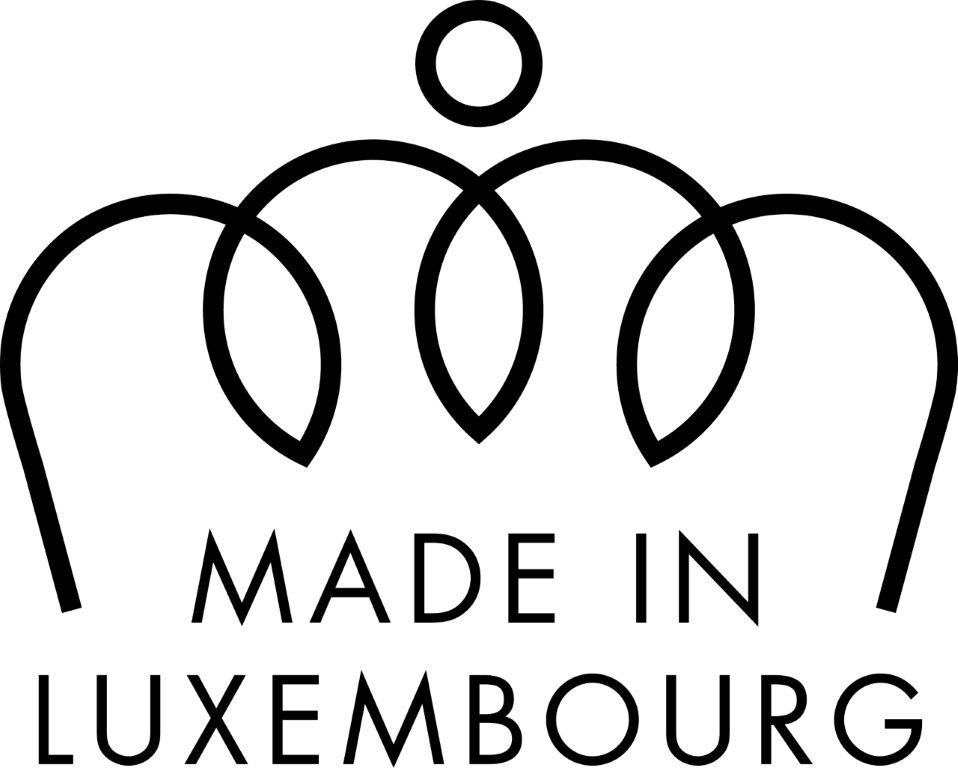